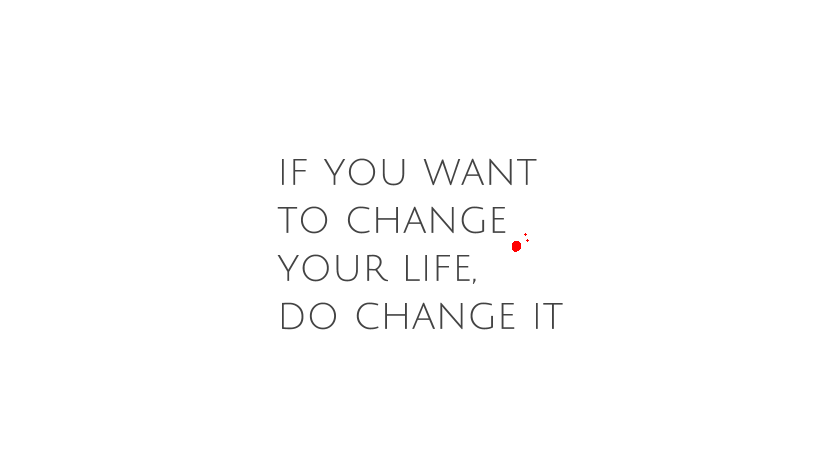 The Cerchio Ifior  was born on July 7, 1977 in Genoa, and in forty years of Guides’ interventions, he presented a great amount of teachings published in over sixty volumes.
Teaching has always followed two precise paths: the ethical / moral one – centered on the problems of the incarnate individual and his actions and reactions within everyday life – and the philosophical one – devoted to the analysis of the evolutionary path of the individual Within the Cosmos where he is experiencing, the processes involved and the tools he has at his disposal to interact with Reality.
The conceptual baseline of the two paths, which in fact are not disjoint but complementary, is the concept that “everything is vibration,” from matter to feelings and thoughts.
The picture drawn in the decades has added elements further necessary to understand the structure of the Great Drawing, from reincarnation and karma, to the roots of pain, from the enlargement of feeling to the unitary plot of the Cosmos, from the psychology of the incarnate to the birth of the Somatisms, from the symbol to the formation of the archetypes (Permanent or Transitional) that accompany the path of every human being both within the society of belonging and in his laborious conformation to the rules dictated by the Cosmos from the Vibration First as direct expression of the volition of the ‘Absolute.